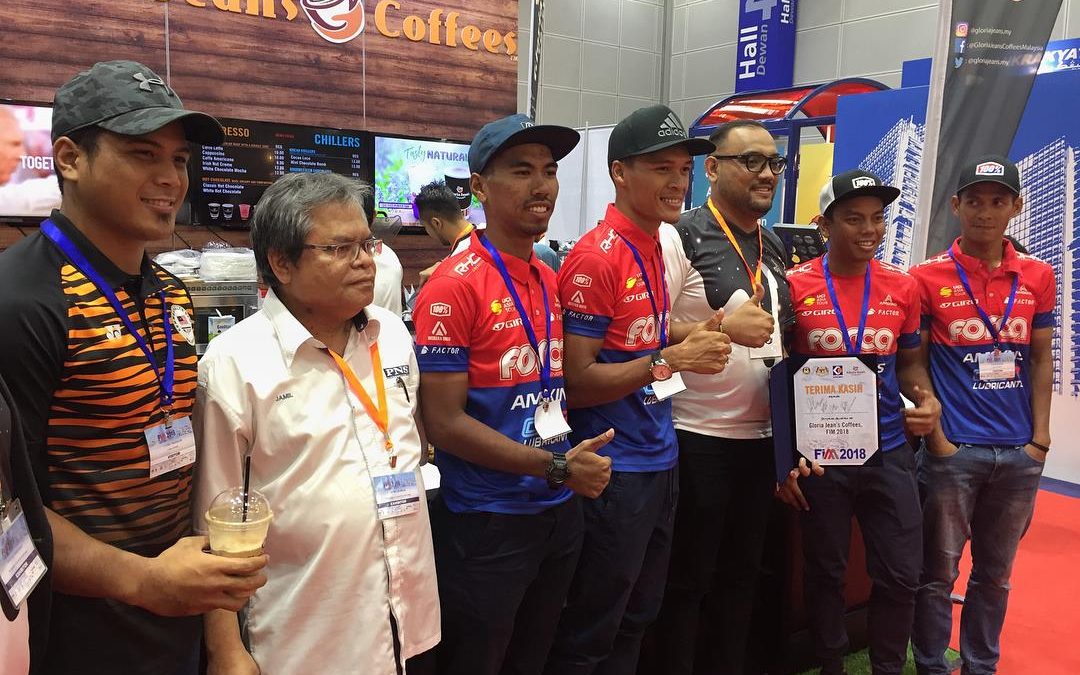 The New Energy Chiller Drinks from Gloria Jeans, offers an healthier option for Gloria Jeans customers. The collaboration between Gloria Jeans Coffee Malaysia and Hutan Ration is inline with Hutan Ration’s philosophy of offering all natural and healthy options for the customers.

The chiller drinks are available at all participating outlets starting July 2018. Two flavors are being offered at the launch, the Almond Peanut Butter and Double Choc Hazelnut. 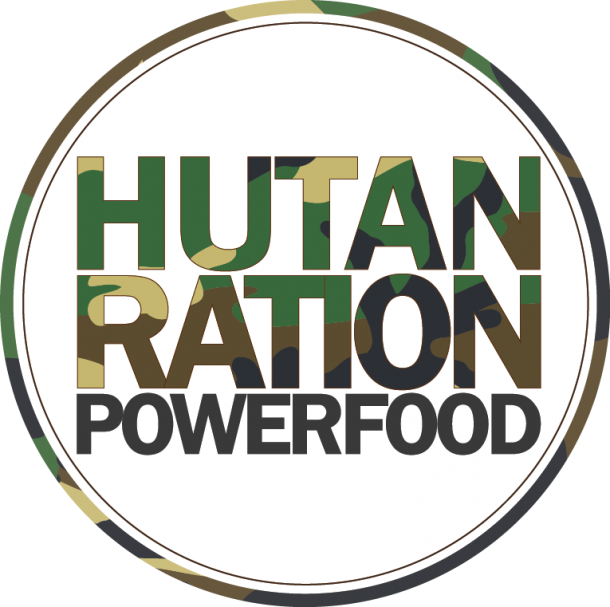 Subscribe To Our Newsletter And Automatically Be A Member

And Get Freebies, Discounts, Promos, Latest News and More

You have Successfully Subscribed!