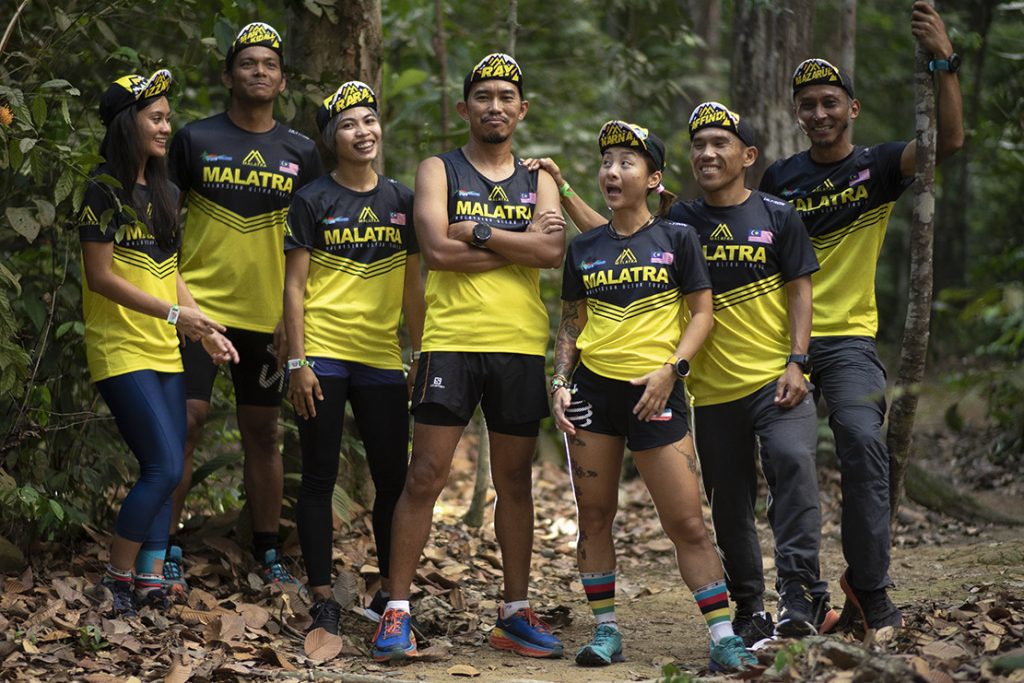 Hutan Ration is a becoming a fast favorite among athletes as their choice of energy bars. All of Hutan Ration bars are produced and made in Malaysia and are certified halal by JAKIM.

Hutan Ration has been a key supporter for Team Malatra in their major events. Previous events such as FGV Tekam Forest Trail 2018, Malatra Endurance Race 2017 & 2018, Running Clinics has been organized successfully by Team Malatra. The collaboration provides a platform for both Hutan Ration and Team Malatra to reach out to trail runners locally and internationall.

SMFT is part of Asia Trail Master (ATM) series since 2017, ATM series is a trail running championship across more than 15 Asian countries with 30 organizers and trail events. The best trail runners in Asia, compete in this ATM series to be crown as the best runners at the end of every year.