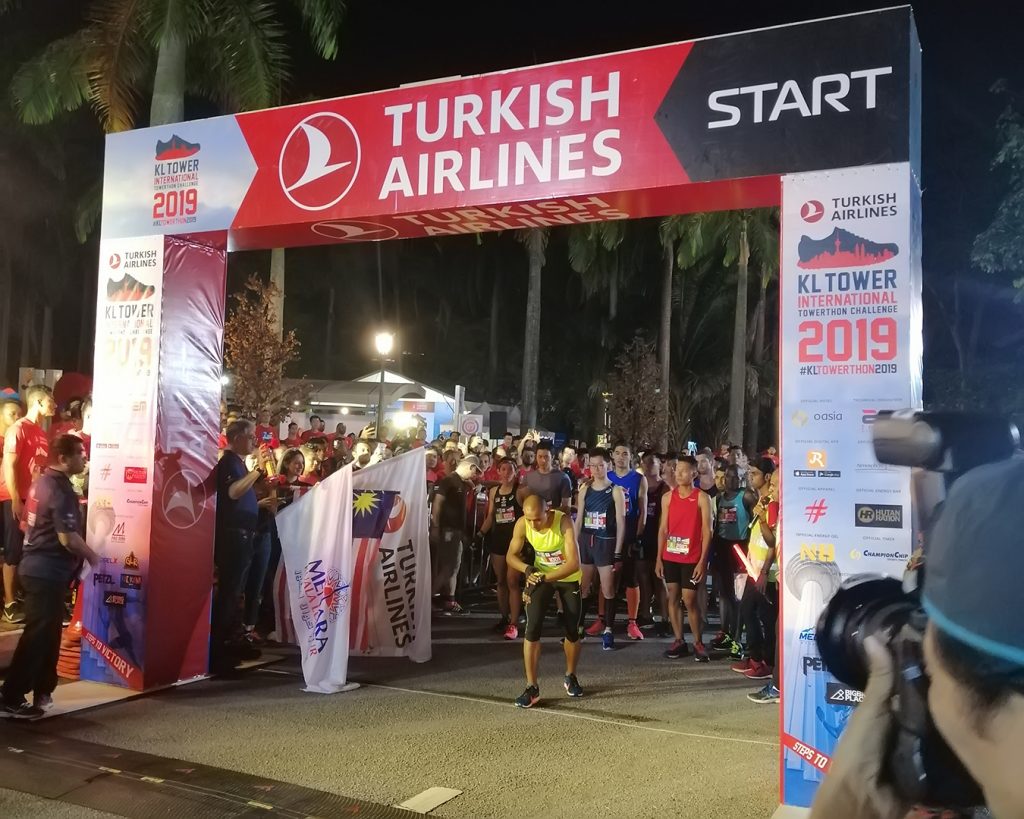 Hutan Ration is proud to be the official energy bar supplier for this year’s 2019 KL Towerthon.

As tower running slowly gain its popularity over the past few years, Hutan Ration sees the huge turn out as a positive indication to the sporting industry.

The run, in its 18th edition this year received encouraging response from local and international participants. Amongst whom are from Kenya, New Zealand, Japan, they all tested their endurance and speed in conquering the 2,058 steps with a elevation of 228 meters.

Consequently, this year’s edition was won by Soh Wai Ching, with a record breaking time of 9:08 minutes although it is a new course with a distance of 200m + 2058 steps. He is now currently ranked World No 5 and Asia No 1 in Tower running sport.