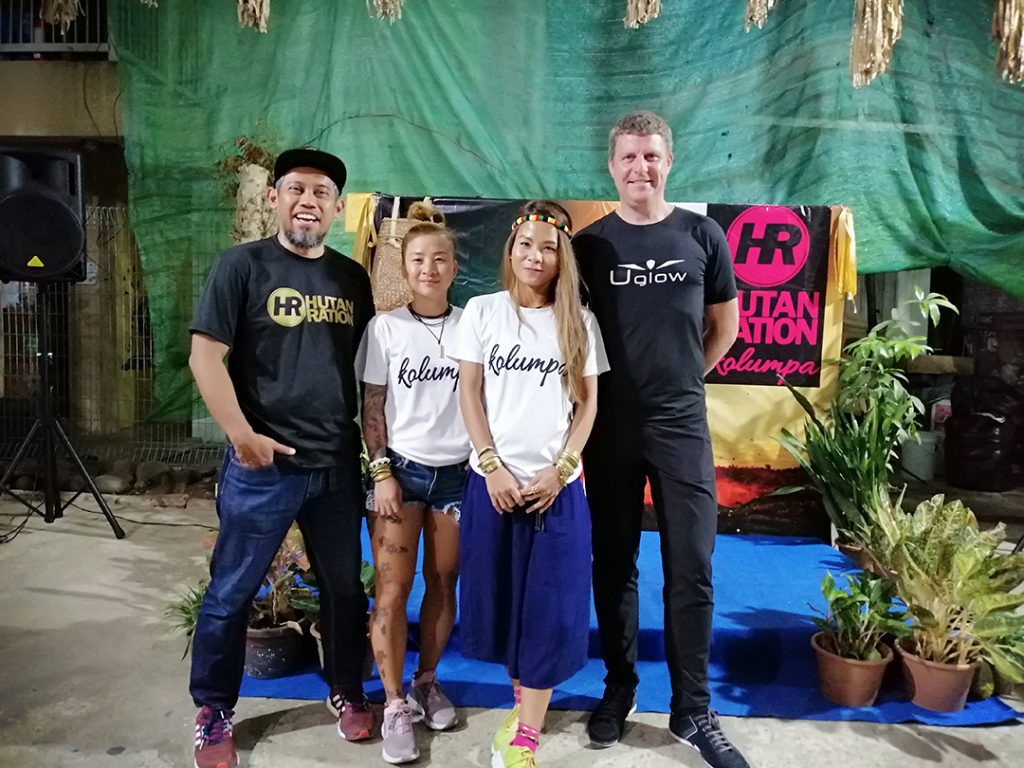 Launch of Kolumpa Energy Bar by Hutan Ration, in collaboration with Kolumpa of Sabah.

In conjunction with one of the biggest Ultra Race in Borneo, the TMBT, Hutan Ration in collaboration with Kolumpa (Sabahan influential running community started by the Lintanga sisters) launched the much waited Kolumpa Energy Bar on 12th September 2019.

The Story Behind Kolumpa Energy Bar

It was a long time collaboration between Hutan Ration and the Kolumpa Sisters, Jessica Lintanga and Narna Nelson that the Kolumpa bar idea came about.

The Sabahan sisters are famous for their podium finishes at Ultra Marathons. Grew up with their mothers herbal drink made from Moringa leaves, they have been using Moringa ever since for energy as well as recovery from their race.

“We find that the moringa herbs are really good for the body as we are able to recover better after an ultra trail race,” she said, adding both of them could resume their daily training within two days after consuming.

The sisters voiced out their idea to Hutan Ration on coming up with a bar for mid run. Bar texture and Moringa was mentioned at the get go.

The project then started by getting lots and lots of feedback from ultra runners on what they look for in a bar. And the Kolumpa bar is the result of this collaboration.

Ultra and marathon runners endure long hours of running, sometimes up to 35 to 40 hours. Hunger is the biggest challenge as runners lost appetite when they are too tired. This affects the body to recover and provide energy to continue their run.

When hunger kicks, and not enough food is being consumed, the runner would have already HIT THE WALL or BONKED. Depletion of glycogen storage in the body would affect the runners performance.

The challenge is to come up with a bar that is

Why not just maintain using energy gels as source of energy?

One main reason, gels don’t do anything for your hunger.

Kolumpa energy bar has the most superfood ingredients that Hutan Ration has put in any bar. It has 10 ingredients, and among them are Moringa, Chia seed as well as sea salt. All of which help runners to have more energy efficiently and recover during their run.

Where can we get the energy bars?

The Kolumpa bars will be available nationwide by the 3rd week of September. Current batch are all sold out during the first day of launch in Kota Kinabalu.

“Response of the bars have been great. It was sold out within hours at the TMBT REPC by the Kolumpa Sisters,” said Jazrul. Hutan Ration.